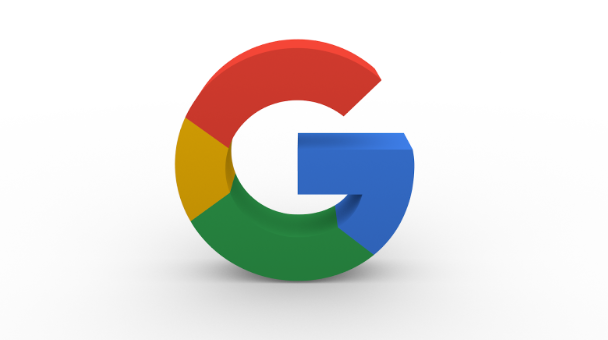 Google’s May 2020 Core Updates and Its Impact On SEO: Here’s What You Need To Know

On May 4, Google announced via its Search Liaison handle on Twitter that it has begun rolling out the May 2020 Core Update. Fourteen days later, on May 18, it announced that the rollout was complete. Two weeks is about the time it takes core updates to roll out completely.

There are several (read thousands) updates to the Google algorithm all year round, but almost all go unannounced. Core updates rather have a special status, being major updates that only take place four or five times in a year.

The last core update was in January, and according to SEMrush, which measures how websites are affected by algorithm updates, it had a volatility of 8 points of 10. In comparison, the May update was much bigger, seeing volatility soar to 9.4 points almost immediately after Google’s announcement.

Its official name is the May 2020 Core Update, but some people have dubbed it the ‘Force Update’ because of the significance of the release date (May Fourth) to the Star Wars Franchise.

As usual, Google made no mention of what has changed nor did they suggest anything that webmasters should do to adapt. However, experts deduced that the update affects many industries, and majorly the following sectors: health, real estate, travel, pets & animals, and people & society. The exact ways that these sectors, and others, were affected are a subject of speculation. However, we can gain insight from how Google generally handles core updates.

Furthermore, Google’s decision to release an update in the middle of a pandemic caused eyebrows to be raised in some quarters. However, there are indications that the pandemic might have influenced some of the changes to the updates.

On May 4, the same day it announced the update rollout, Google Search Liaison on Twitter also issued a statement on how it is optimizing searches for coronavirus-related topics. The steps include prioritizing:

Core updates are more than mere adjustments to the algorithm; they are a whole revamp and result in significant changes in many ranking factors. Consider the Google bot as comprising multiple algorithms, rather than just a single system.

That is why there is so much volatility whenever a core update is released, and afterward, things stabilize. As with other core updates, Google’s guidelines remain valid for this latest update. Here are some things to note, going forward:

Possible Reasons for Being Affected

If your site was indeed hit, there are a myriad of possible reasons for that. Core updates or not, keep in mind that Google is always looking to return the most relevant and the most helpful results for queries. If your site has any of the following faults, then any new update would surely result in a dip in your ranking:

If there is anything we have learned from the May update, it is that Google still places much emphasis on E-A-T quality factors (expertise, authoritativeness, and trustworthiness). This is particularly true for YMYL (Your Money or Your Life) websites. YMYL websites cover topics about health and wellness, finance, etc. and whose accuracy must be well-established as misinformation can portend serious danger.

This is not so much a surprise, considering that the world is currently battling a pandemic, and in a time that fake news and conspiracy theories are rife, authenticity is much more important. Websites in the health industry were among the biggest winners for this update, as well as the news sector. So it all makes sense.

SEO is a continuous, lifelong process, rather than a one-off event. Google remains committed to presenting the best quality and most relevant results for users. Those two are what you should focus on, for this May update and beyond.